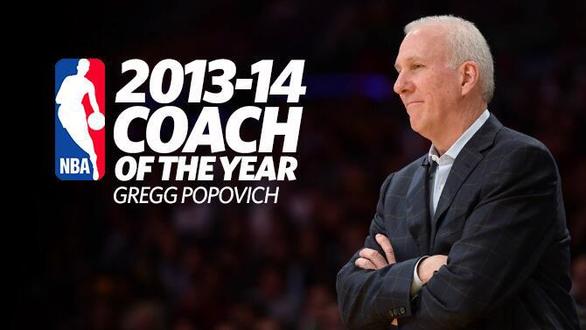 Over 22 million viewers watched the Spurs clinch the 2014 NBA championship in Game 5 when they beat the Miami Heat 104-87.

To learn more about Gregg Popovich and the standings of the San Antonio Spurs check the NBA website: http://www.nba.com/

As we knew him "back in the day" at MHS:
Once a Pirate, always a Pirate!
Congratulations, Coach Pop!
Merrillville History Museum
06/17/2014